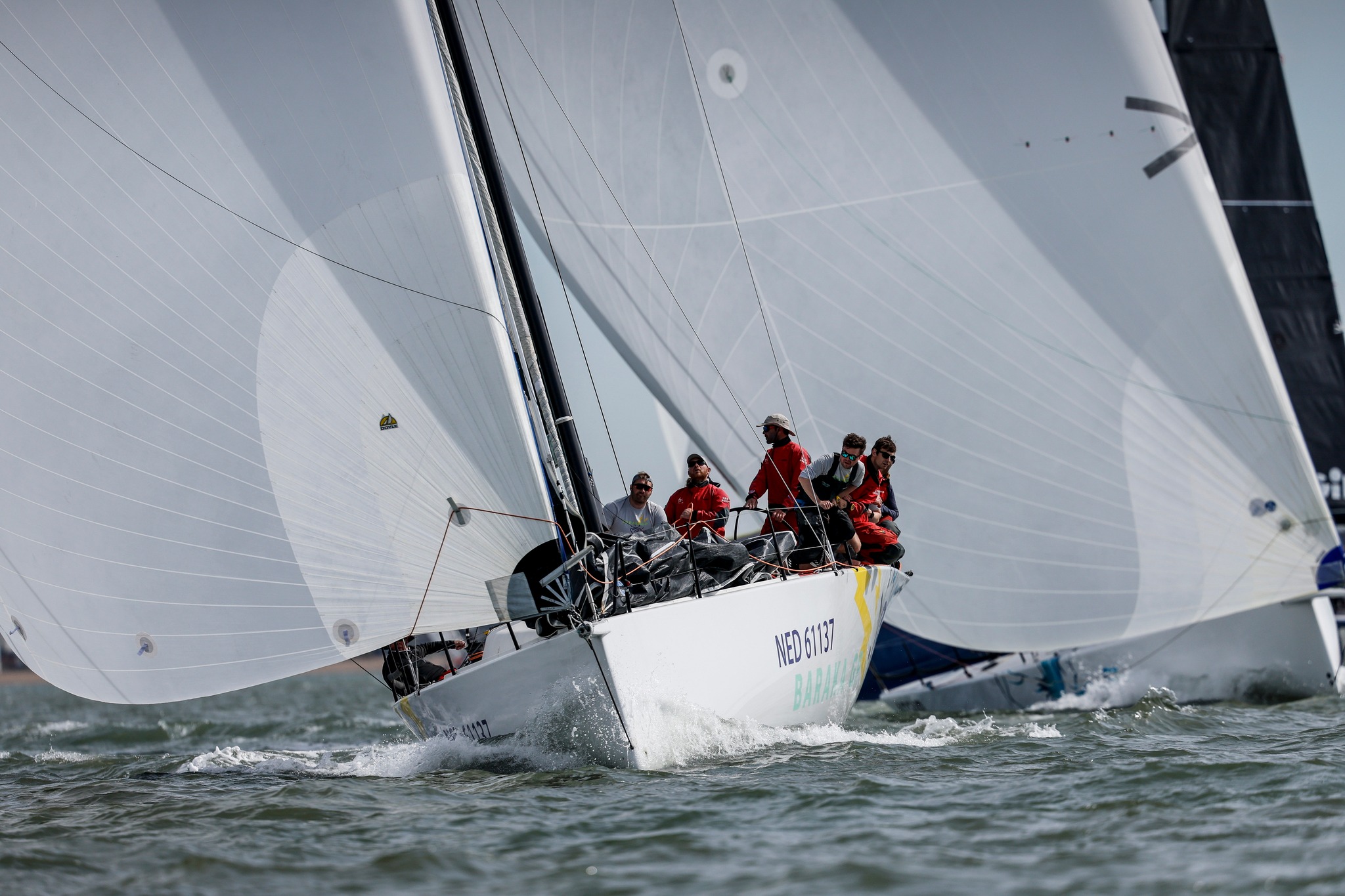 The seventh edition of the IRC European Championship will take place from Thursday to Sunday (25-28 August) in the Netherlands, as part of DAMEN Breskens Sailing Weekend.

To ensure accuracy of the rating and fairness of the competition, entries must have an Endorsed IRC certificate. The event aims to promote diversity, with one extra crew permitted in addition to the number stated on a yacht’s IRC certificate, if at least two females or two youth (up to 25-years-old) sail on board. 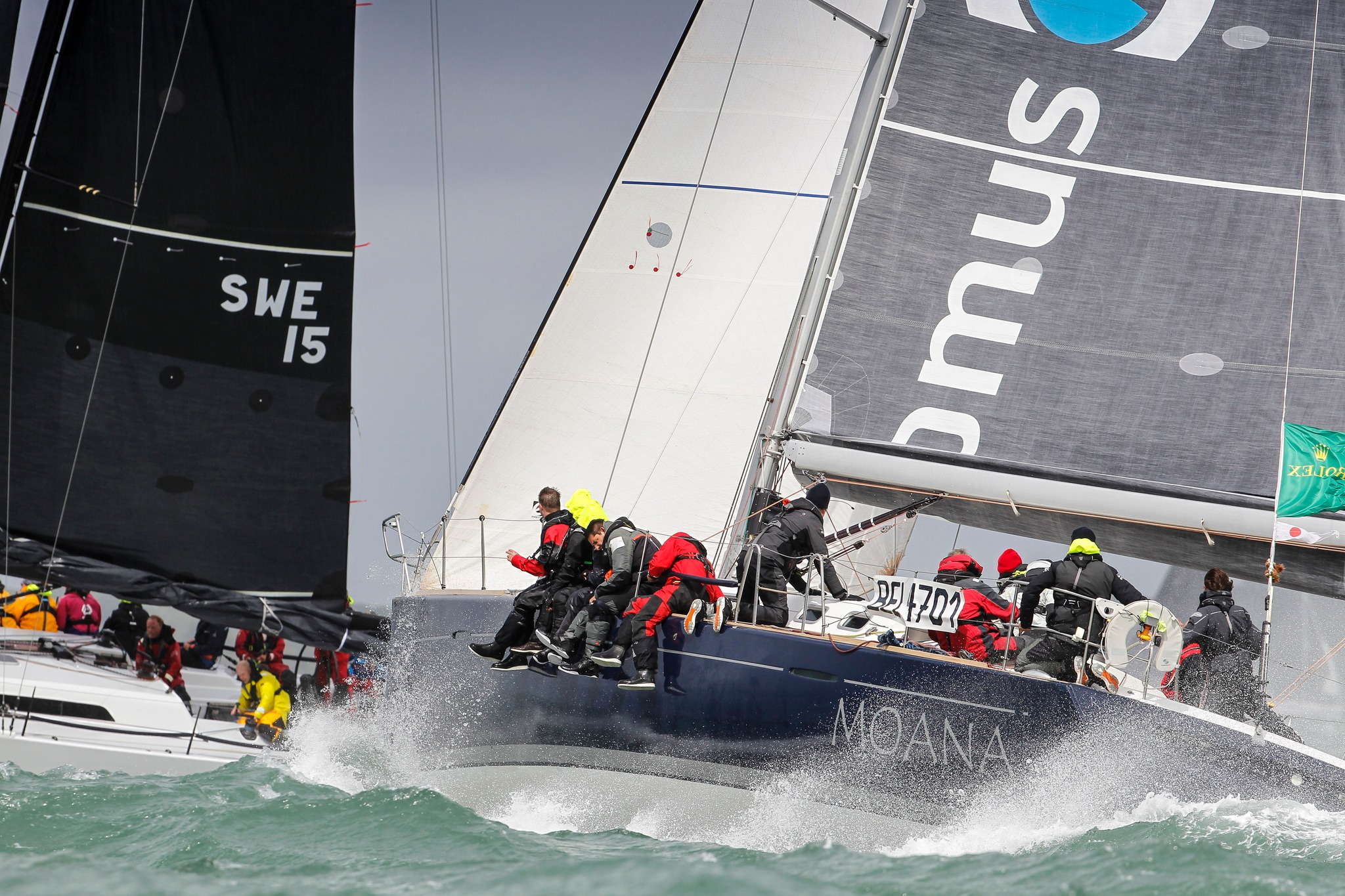